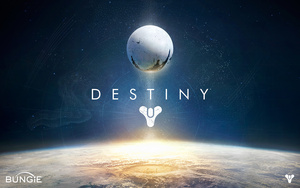 If you buy the blockbuster game for one of last generation's consoles, Bungie is giving you a free "digital upgrade" to migrate to the Xxox One or the PS4, at least for the next few months. Keep in mind the deal only works from Sony to Sony and Microsoft to Microsoft, so no Xbox 360 to PS4, for example.

Everything will migrate, including season passes, DLC, game saves, etc. You'll be able to start off on the new console right where you left off on the old console.

This is the honorable thing to do to begin with.

Bungie is in bed with Microsoft and only 9(ish) miles away from MS corporate HQ so stop patting your self on the back Bungie/Microsoft/Sony for doing THE RIGHT THING IN THE FIRST PLACE!!

American Business at its finest! Death to them all!

And RELEASE THIS ON COMPUTER!