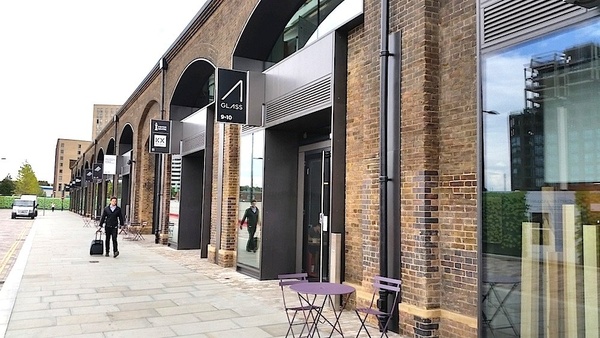 Google has confirmed the shut down of their "Basecamp" physical stores from which the company offered support for Google Glass headsets.
Spencer Kleyweg seemingly confirmed the move via his Google+ page. Kleyweg explained: "Google Glass Basecamps are the home to demos and one-to-one appointments for Glass. With only four locations (Los Angeles, San Francisco, New York, and London) they specialized in showcasing Google's wearable device across the US and a section of Europe. People interested in Glass or Explorers needing support could schedule an appointment at one of the Basecamps. Within the past week I have noticed that the page used to schedule said appointments shows no availability for all the Basecamps.

In reality, it appears that Google, which is now selling the device online to anyone who wishes to shell out $1500, does not need the stores any more nor the cost. Consumers can purchase and have it shipped next day air, avoiding the need to pick it up at a Basecamp. Additionally, Google offers phone tech support. It is unclear how many early adopters have picked up Glass, but judging by recent developer sentiment, that number is likely low.

Those four people look like they are a few bricks short of a load.

Glass was a waste, is a present waste and will continue to be a waste at the pricetag of 1500 bucks.

Drop these down to 299.00 and I'll buy into this over-hyped yet under delivered fad.

Originally posted by hearme0: Drop these down to 299.00 and I'll buy into this over-hyped yet under delivered fad.

Even at $300 I'd say they're too expensive. Rather gimmicky with no real purpose behind them. Glass was probably an important and educational experiment for Google, but it'll be quite a while before this type of wearable tech will be as seamless as it needs to be.

As I sit here, I cannot fathom who these things are supposed to appeal to. And I agree; even at $300 these are just not worth it. $1500 is absurd.