Recent headlines | Guide: How to Kick Unwanted Guests from Your Netflix Account 1
AfterDawn > News > Hands-on with the new HTC One M9 leaks a day ahead of official release 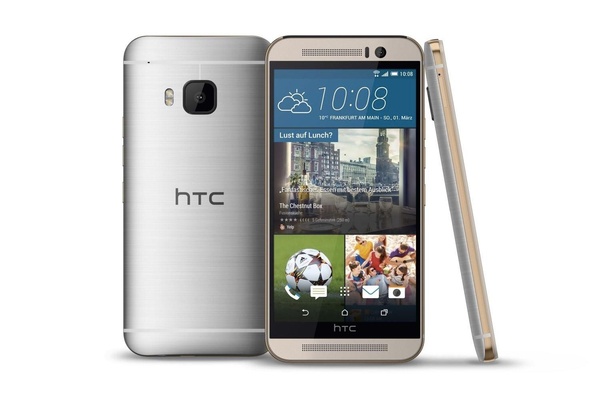 A hands-on video for the new HTC One M9 has leaked today, a day ahead of the phone's official unveiling at Mobile World Congress.
Over the past week, nearly all details of the phone have been leaked including press shots and full spec sheets but the video does confirm a few features.

The power button has been moved to the side, the design is two-tone, and the Ultrapixel tech camera has been moved up front for better low-light selfies.

Other than the changes, the phone looks very similar to the critically acclaimed HTC One M8 which was released last year.

Take a peak at the hands-on here before the announcement tomorrow: