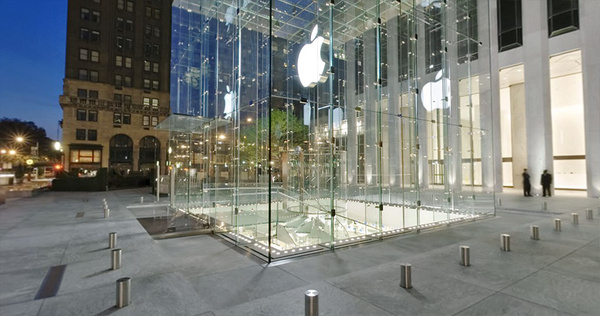 In a document leaked by 9to5Mac Apple lists the products that will become obsolete (or vintage) in June this year. This means that they will lose their repair support.
Included in the devices are the iPhone 3G and iPhone 3GS as well as a couple of iMacs and MacBook Pro models. In most markets the status is "obsolete" but in Turkey and in California they are considered "vintage" because of the required support.

The products listed below will enter the new status in June 9, 2015. This means that repair support is no longer offered via Apple retail stores or authorized partners.