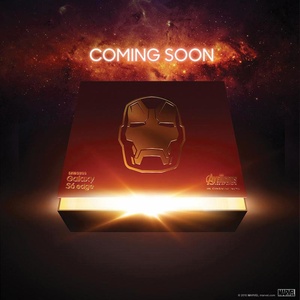 Samsung has confirmed rumors that it is building an Iron Man-themed edition of its new flagship, the Galaxy S6 Edge.
The company has not revealed the device itself but instead teased the release box although we have seen mocks in the past weeks (see below).

Thanks to the premium metal design, the new phone makes an ideal showcase for an "Iron Man" device, building upon his own gold and red suit made of titanium and other metals.

Samsung and Marvel signed up for a cross-promotional deal last June.

Check out the mock here: 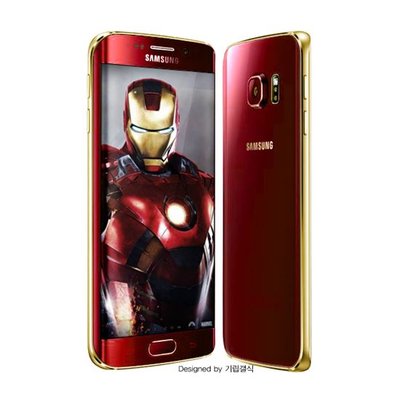 Oh, curse you Samsung. I am completely disappointed with the decidedly "iPhone-ness" of the Galaxy S6. But damned if that isn't a beauty to behold.

If they made a Hulk one I might be tempted.