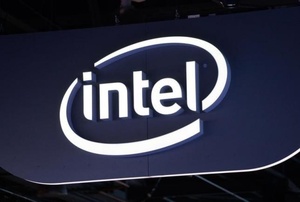 After talks had stalled last month, it appears Intel has resumed negotiations to purchase chip maker Altera.
The new deal could be for as much as $16 billion, 15 percent higher than Altera's current market value.

A deal could be made in the coming days, say the sources although both companies have declined comment.

The deal would follow the largest chipmaker merger ever, a $37 billion acquisition of Broadcom by Avago.

Quote: The new deal could be for as much as $16 billion

$16.7 billion actually. I can't wait to see FPGA core sections in commercial CPUs...whenever we see previously software-driven functions turned to hardware functions we see massive increases in the performance for the functions and everything else that relies on them. This top-down approach has worked so far simply because it was the only option...but let software developers create the hardware functionality to suit their suite and not only will software get suddenly faster and more capable, but the more used FPGA functions will end up essentially as libraries...and popular libraries will start being put into the non-FPGA parts of processors to free up the FPGA for other things. In essence, in 10 years the newest Intel processors may be open source.