Recent headlines | Google, Spotify and many other major websites are all down across the globe 3
AfterDawn > News > Sony surprised by Xbox backwards compatibility, says not in the works for PS4

Sony surprised by Xbox backwards compatibility, says not in the works for PS4 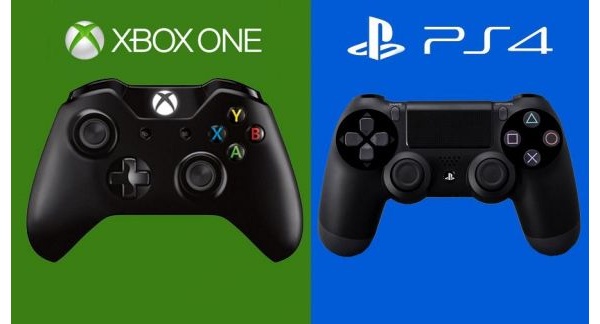 Microsoft announced at E3 this week that its current generation gaming console will be backwards compatible with selected Xbox 360 games later this year.
Microsoft says at first (this year) the target is at hundred games after which it'll expand to hundreds.

The announcement surely was a positive surprise to a lot of gamers but also might have caught Sony off guard. In an interview with Eurogamer Sony boss Shuhei Yoshida told that they had the impression that it wasn't technically possible.

According to Yoshida it would certainly require a lot of work from Sony to implement such compatibility with the PS4 and that is not currently in the works. Yoshida doesn't, however, say that it is not a possibility in the future.
Tweet
Tags: Xbox 360 Sony Microsoft PlayStation 4 Microsoft Xbox One
<Problem opening The Pirate Bay? There's likely an easy solution >Taylor Swift denies 1989 from Apple Music
Previous Next

"Microsoft says at first (this year) the target is at hundred games after which it'll expand to hundreds."

Originally posted by DDR4life: "Microsoft says at first (this year) the target is at hundred games after which it'll expand to hundreds."

its software emulation. some games/publisher brains will simply refuse to work.

Sony still doesn't get it.
Powered By

I don't know why the emulation wouldn't work. I game tested for microsoft and we used emulators for the xbox 360 testing 90% of the time.

I wait with anticipation for all the suckers that will make topics complaining that they sold their 360 only to find the xbox 1 doesn't play 360 games as well as they thought it would.My advice hold on to your 360 your going to need it or you'll get a "i told you so" from me :p