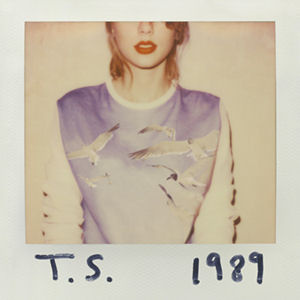 Last year, after the release of her newest album, Swift broke up with the most popular music streaming service in the world, Spotify. Spotify offers a free, ad-supported subscription model unlike Apple Music. According to Taylor Swift that is not how you pay the artists as much as they deserve.

According to reports Taylor Swift has sold over 5 million copies of 1989. Her other albums are currently available to stream, for example, on Rhapsody and Tidal.
Tweet
Tags: Apple Taylor Swift Apple Music
<Sony surprised by Xbox backwards compatibility, says not in the works for PS4 >Apple "has your back" when it comes to data, Whatsapp doesn't
Previous Next
Comments have been disabled for this article.