Microsoft expands sales of Surface 3 with LTE to Germany, UK 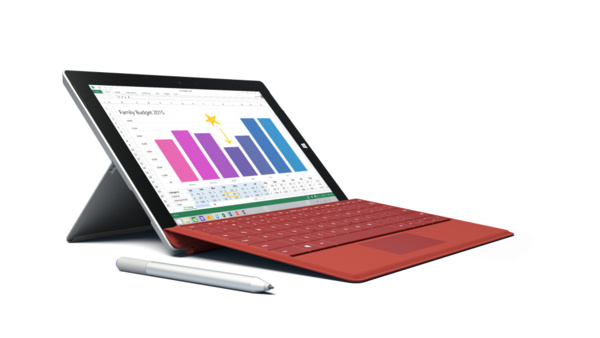 Says the company: "We see particular excitement for our LTE-enabled Surface 3 with businesses and their sales forces, which is why this initial announcement is focused on business availability. We're already hearing from customers that have deployed Surface Pro 3 that sellers are saving hours per week in many cases. Having a more mobile option in Surface 3 (4G LTE) is only going to create more opportunities."

The devices will run Windows 8.1 Pro and will be upgradeable to Windows 10 later in July. Microsoft is offering two models, each of which has 4GB of RAM and has either 64GB or 128GB of internal storage.