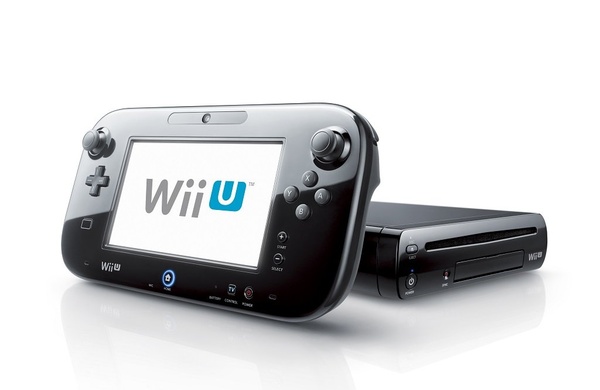 The Nintendo Wii U, launched in 2012, has finally reached 10 million units sold.
Nintendo noted the milestone during its quarterly earnings report, which shows that there is still some demand for the console following major blockbuster releases last year like Mario Kart 8 and Super Smash Bros.

For the quarter, the company sold 470,000 consoles, lower than expectations but Nintendo says they still expect to sell 3.4 million units worldwide for the fiscal year that ends March 2016.

Many in the industry balked at that projection given the fact that Nintendo has delayed their highly anticipated Zelda title into 2016. Nintendo is now hoping that Super Mario Maker and Yoshi's Woolly World can make up some of the slack.

It just hasn't got the grunt really.

They thought they could pull it off twice.