WhatsApp founder Jan Koum has announced this week that the popular messenger app has now reached 900 million monthly active users.
The Facebook-owned company has grown by 100 million users in the last five months, and 200 million in less than a year, but growth is slowing from the ferocious pace it had before.

Parent Facebook has 1.49 billion monthly active users and its own Messenger app has 700 million users so it seems that Facebook really is connecting the world.

Stats from a few months ago: 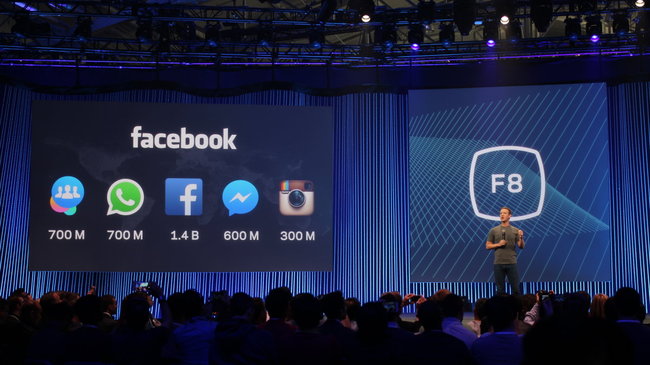