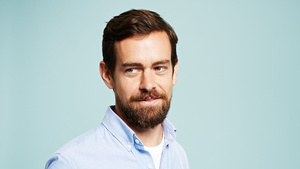 According to Re/code, new Twitter CEO Jack Dorsey is preparing to make company-wide layoffs this week, his first major decision since being named permanently to the position.
If true, the downsizing will affect all divisions of the struggling company that currently has over 4000 employees. The report also claims that many of the layoffs will be of engineers, which are currently about half of all employees.

At the same time, Twitter is restructuring its entire organization to be more "lean" and efficient.

Dorsey, a co-founder of the service, has been interim CEO since longtime exec Dick Costolo was let go earlier this year.

Tweet
Tags: Twitter Jack Dorsey
<Majority of Google searches now on mobile >Hulu expands its programming including more classic kids shows
Previous Next Write a comment
Comments have been disabled for this article.