Report: Paris terrorists did not use encrypted devices 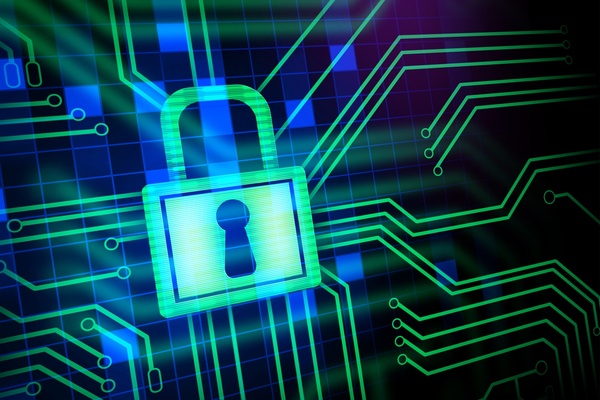 According to multiple reports out of Europe, the ISIS terrorists responsible for the recent Paris attacks were using smartphones without encryption, sending messages out in the open.
Authorities found a phone from one of the attackers in a trash can outside the Bataclan concert hall and were able to access the data on the phone including maps of the concert hall, and text messages saying "we're off; we're starting," Additionally, the police were able to trace the phone's movements for the whole day.

Alleged mastermind Abdelhamid Abaaoud previously had multiple plans thwarted, including one on a French-bound train and another in Belgium in January. Authorities say he did not use encryption when planning those attacks, either.

Intelligence agencies were quick to blame encryption and lack of surveillance for not being able to track the terrorists better, but that may not have been as big an issue as believed.