Apple Pay now expected to launch in China in February 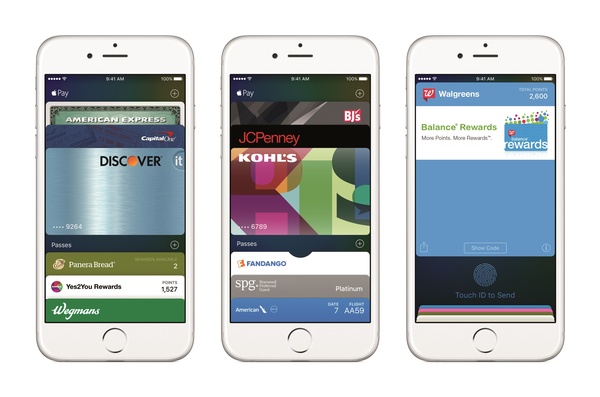 According to new reports, Apple is looking to launch Apple Pay in China by February.
The company has inked deals with China's four largest state-run banks, suggesting that Apple Pay users can hook up the mobile payments service to their local bank accounts.

It is unclear what cut Apple will get for the service in China. In the U.S., it gets 0.15% of all credit card transactions and 0.5 cents per debit card transaction. When those numbers are extrapolated to millions or billions of transactions in China, the revenue could become significant.

Apple pay works for the iPhone 6 and 6S using NFC tech and has been very popular in the U.S. since launch.

Tweet
Tags: China Mobile Payments Apple Pay
<Thanks to strong downloads, Adele's '25' poised to set sales records >T-Mobile to offer three months of unlimited LTE for free if you opt into 'Binge On'
Previous Next

I just don't see digital payments taking off in the next 20 years. Trying to maybe but I don't think it'll happen within next 2 decades.