Amazon ready to launch smaller, portable Echo in the next few weeks 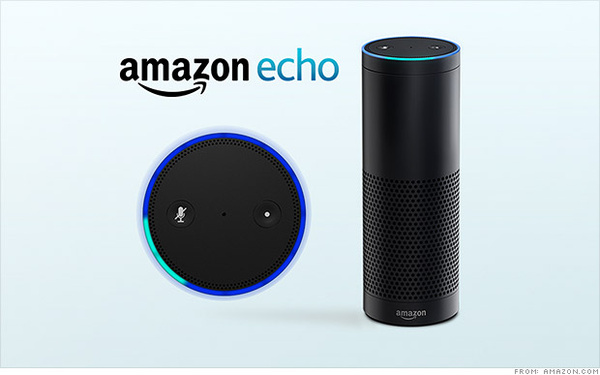 Amazon's popular voice-activated personal assistant Echo is about to get smaller.
According to sources, Amazon will be releasing a smaller, portable model of the Echo in the next few weeks, under the codename "Fox."

The new portable will sell for cheaper than its larger brother, which sells for $180. The Echo can answer questions (similar to Siri and Cortana), can create your Amazon shopping lists, can control your music and can even plug into smart home networks to turn off connected lights, for example. It can also tell you the weather, traffic and give you restaurant recommendations through Yelp.

Echo has been a surprise hit for Amazon, which clearly launched it as an experiment to test out its voice command software, Alexa. After the company dropped the price, it started selling wildly and now has over 30,000 reviews, with a 4.5/5 star overall rating.

Most recently, Amazon set aside $100 million to integrate its Alexa software into other consumer devices, including a deal with Ford to have Alexa in new cars allowing for garage doors to be opened by voice command.

Source:
WSJ
Tweet
Tags: Amazon Echo
<Lenovo: Google Play will be back in China this year >Google drops price of Nexus 5X to start at $349
Previous Next Write a comment
Comments have been disabled for this article.