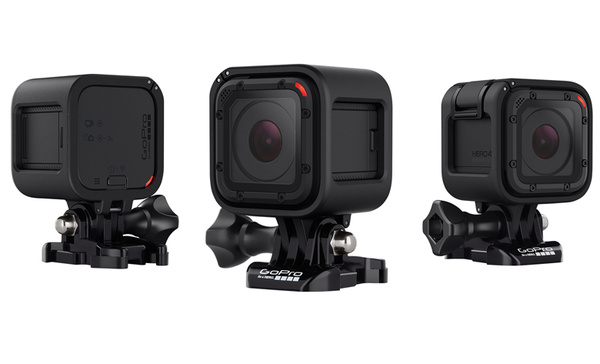 Microsoft and GoPro announced a patent licensing deal earlier this week for "certain file storage and other system technologies."
It is unclear what patents are specifically included in the licensing deal but both companies appear to be excited by the prospects.

"This agreement with GoPro shows the incredible breadth of technology sharing enabled through patent transactions," said Nick Psyhogeos, president of Microsoft Technology Licensing. "Microsoft's licensing of personal wearable technologies is seeing strong demand as we partner with companies from all industries to optimize solutions for their customers around the globe."

There is speculation that the deal will cover licensing of the exFAT file system for storage media of 32GB and larger. GoPro currently uses FAT for 32GB and 64GB cards, which forces files larger than 4GB to be split up. This can be a nuisance if you are recording larger videos.

Source:
TC
Tweet
Tags: Microsoft patent Licensing gopro
<Here is VAIO's new Windows Phone flagship >Pirate Bay will let you stream torrents through your browser thanks to Torrents Time
Previous Next
Comments have been disabled for this article.