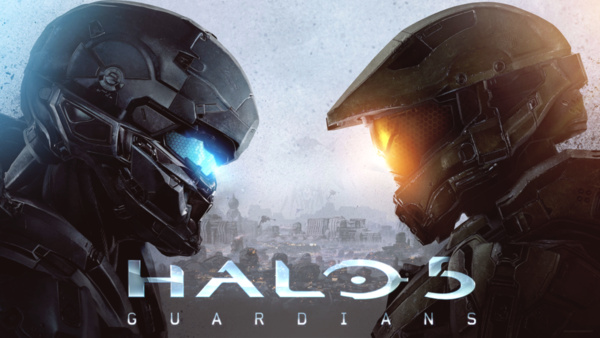 Microsoft has announced today that 16 teams have made the finals of the annual Halo World Championship, which will no feature a massive $2.5 million prize pool.
The tournament is scheduled for March 18th to March 20th and has the largest prize for a shooter in e-sports history.

Most e-sports tournaments feature games that are prominently played on PCs, but Halo 5: Guardians is an Xbox shooter.

Microsoft also named the teams who made the finals:

The Halo franchise I felt was a collection of weak games.

Tried playing couple times and just couldn't work it out. Too kiddy too basic.