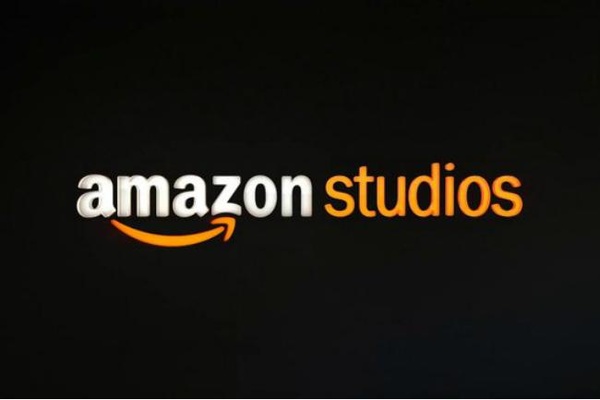 Additionally, Amazon bought the rights to the film, sight unseen, a hefty investment for a film that no one has seen.

"We have always been exceptionally pleased working with Michael Barker and Tom Bernard at SPC," added the film's producer Letty Aronson. "Amazon made us an offer we couldn't refuse, and we have a responsibility to our investors. Woody wishes SPC could be the subdistributor for this film, but apparently they would not. It's their policy to not do that. We certainly look forward to working with them again in the future."

Amazon is already working with Allen on a new TV series and says they will help release the new film in theaters, as well.

Source:
THR
Tweet
Tags: streaming amazon studios Woody Allen
<OnePlus 3 to launch by end of the Q2 >Instagram now has 200,000 active advertisers
Previous Next
Comments have been disabled for this article.