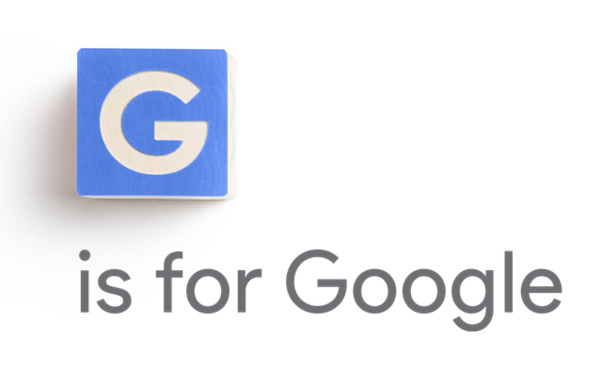 Google had to process over 77 million search takedown requests last month, an incredible amount that keeps increasing daily.
In February of last year, the search giant processed just under 40 million DMCA requests, and for the same period in 2012, the number was under 1 million.

Content holders and their watchdogs like the MPAA and RIAA sends thousands of requests per day automatically thanks to algorithms that are supposed to find pirated content, and although plenty are for actual infringing files there are also thousands of false positives that unfortunately take down legitimate content.

The leader, as usual, for takedown notices was 'Rivendell,' who sent 18 million requests last month. Rivendell does not own any content, and has a strange website, but appears to be a popular destination for anti-piracy.

This is an absolute GFY situation for Google!

This is beyond the means of 'pragmatic' and is merely nickel 'N diming.