Japan to get some 8K broadcasts of the Olympics 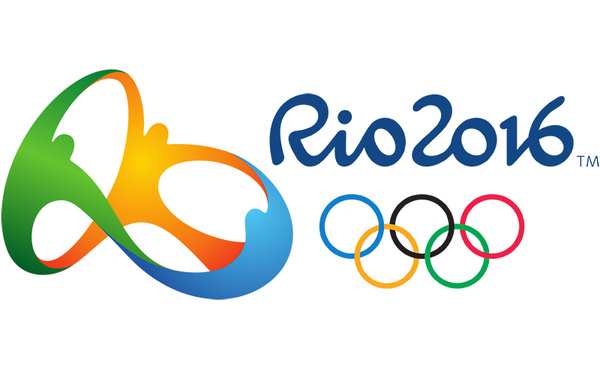 The Olympics Broadcasting Services has announced that 130 hours of 2016 Olympic coverage will be shot in 8K (7,680 × 4,320-pixel resolution).
Besides the opening and closing ceremonies, there will be recordings of swimming, basketball and judo. 130 hours is just a fraction of the total of 7000 expected hours of coverage, but at the same time, there are probably very few people who will enjoy the 8K broadcasts.

Less than 10 percent of global TV owners have a 4K TV, so the 8K broadcasts are clear overkill. Sharp does sell 8K TVs, but they retail for over $100,000.

Additionally, the OBS says the 8K broadcast will only be streamed to Japanese households.

Nice, when i first heard of 4k and asking my self what it really was, doing some research found 8k existed as well. From the information presented they mentioned 8k is where the human eye can't distinguish any higher resolution, but can't remember what size of tv they were talking about. Ever since then when hearing about 4k the question for me always comes up why bother with 4k, why not 8k. Nice to see there might be something to help drive it to market.

I knew this was coming. Totally inevitable as 4K has ALWAYS been a mere stepping stone to 8K simply because theatres display in 4K natively.

8K will be the last step before holographic IMO.

Holograms will also make their way to the portable storage market too I bet way down the line.

Looking forward to 8k in the mass-market (eventually).
I wonder if by then we'll be complaining about our fibre being too slow to handle the bandwidth required? lol