Government charges man behind pics stolen and released during 'The Fappening' 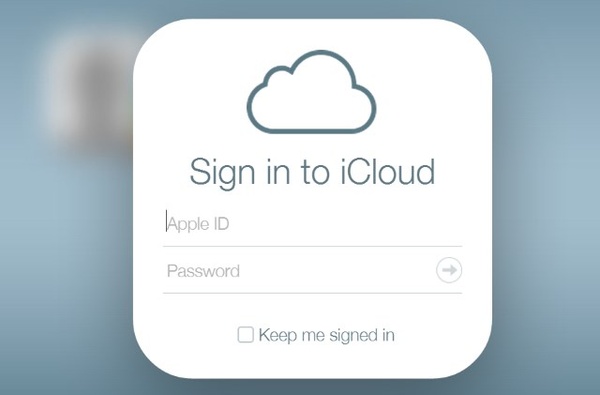 The U.S. government has arrested and charged Ryan Collins with stealing hundreds of nude pictures of celebrities taken directly from their iCloud and Gmail accounts.
The pictures, released in 2014 to the public during an event that became known as "The Fappening," revealed private moments for many popular celebrities, most notably Jennifer Lawerence.

Government officials say Collins will plead guilty to a felony violation of the Computer Fraud and Abuse Act and one count of unauthorized access to a protected computer to obtain information. It is unclear what the punishment will be for his crimes.

While there had been rumors that the hackers had used brute-force methods to break into the iCloud accounts, it appears that Collins used a very simple method: phishing. The DOJ says Collins used emails such as "e-mail.protection318@icloud.com," "noreply_helpdesk0118@outlook.com," and "secure.helpdesk0019@gmail.com" and sent hundreds of emails to potential victims asking them to reset their iCloud and Gmail usernames and passwords. From there he would download the entire iCloud backup or would manually go through any email with picture attachments.

Collins is notably not being charged with releasing the photos, suggesting someone else purchased the pictures and then released them later.

It seems as though there is very little difference between phishing and the snake oil/patent medicine salesman of days past and present...where the mark gives up something of value for nothing in return.

It's really hard to have compassion for people who:
1. Take nude pictures of themselves and store them on the internet (on any internet capable device).
2. Are sufficiently mentally challenged to succumb to a phishing attack in this day and age.