Recent headlines | Russia introduces new 100 rouble bill - but you can't get it from ATMs or to pay with it 1
AfterDawn > News > Dev: Mass Effect Andromeda and Bioware's new IP look 'stunning' 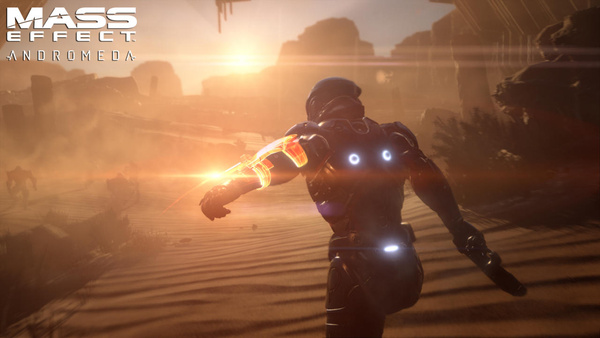 The company revealed they had a new IP in the pipe last week at GDC, without giving much detail.

Mass Effect: Andromeda, expected to be a blockbuster, has also been delayed and now has an expected 2017 release date.

Played Mass Effect Andromeda yesterday and then today our new IP. Both of which are looking stunning. Today I wore a plain t-shirt.

What an engrossing game!