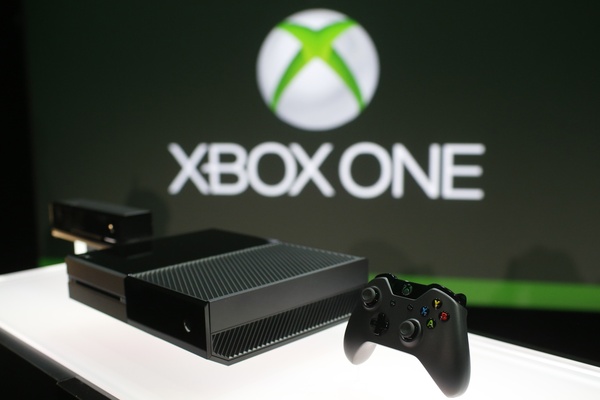 Over the past few weeks, we have heard rumors that Sony is working on an incremental upgrade to the PlayStation 4, for now, known as the PS4K due to its upgrades for 4K gaming.
It appears that rival Microsoft will not be following in the same footsteps (if the rumors end up being true).

Xbox boss Phil Spencer says if the company releases new hardware, fans should not expect "an Xbox One-and-a-Half," but rather a next-generation console.

Of course, everything is speculation for the time being but it is nice to see Microsoft thinking ahead.