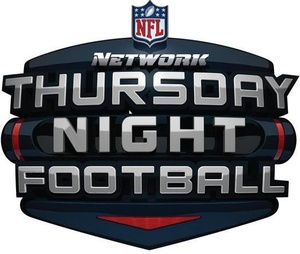 In a surprise, Twitter announced earlier this week that it had secured the rights to stream Thursday night NFL games.
Other high-profile bidders included Amazon, Facebook and Verizon, which makes the new deal even more shocking since each of those tech giants has an established infrastructure for streaming.

Twitter will stream 10 of the 16 games on next season's slate - the same games that CBS and NBC will be broadcasting. Twitter is also looking to stream the games via their apps on consoles and set-tops.

According to reports, Twitter paid just $10 million for the rights, which is half the price that Yahoo paid last season to broadcast just one game that was being paid in London. It's also a fraction of the $450 million that CBS and NBC paid combined for the rights to show the games on TV with their own digital ad inventory. Reportedly, Twitter will just be rebroadcasting the CBS and NBC feeds of the games, with rights to sell a tiny portion of ads.