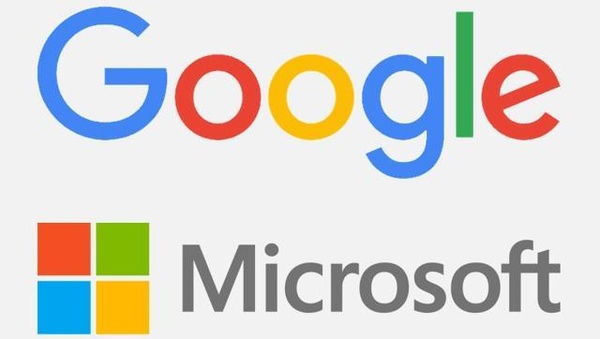 The two companies say the deal has been in the works for some time, but neither would comment on the current EU inquiry against Android. Microsoft was instrumental in that complaint through their membership in FairSearch and ICOMP, two groups supporting the antitrust inquiry.

But that was a different era, with different leadership, and it appears that CEOs Satya Nadella and Larry Page are much more willing to embrace partnerships than the previous management team.