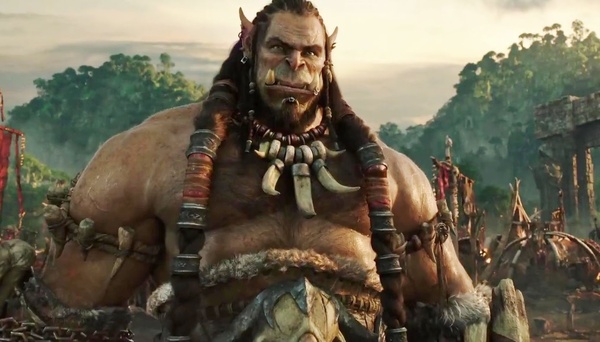 Despite a tepid opening week in the U.S., the Duncan Jones directed 'Warcraft' film has set the record for largest debut in China by a foreign film.
The film brought in an astounding $156 million in its first five days in China, on its way to a $300 million gross worldwide.

In scope, the number is huge. The previous record holder was Avengers: Age of Ultron and the blockbuster film had a lifetime gross of $240 million in the nation. That figure seems to be beatable relatively quickly at its current pace.