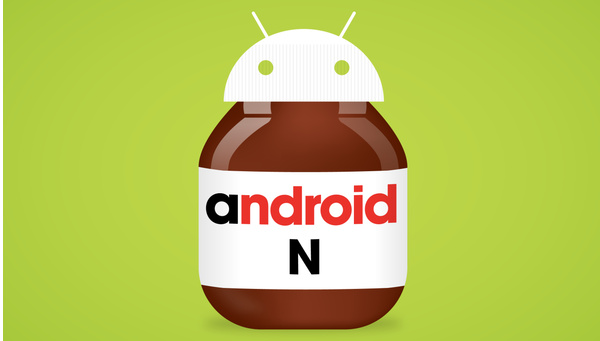 Hiroshi Lockheimer, SVP of Android, is either an expert troll or the name of Android N is going to be Nutella.
The executive has been posting on Twitter, using some not-so-subtle hints as to the name of the upcoming mobile operating system.

Here are some of the least subtle references:

There's one specific dish on this menu that I'm keenly interested in. pic.twitter.com/3y5oj9c40x

Just testing some stuff out... pic.twitter.com/6KPTEgXl9K

This sounds like a copyright infringement to me. Can't believe Nutella would allow their name and logo on Android.

As for this........how ironic that Nutella was sued heinously for misrepresenting the healthiness of its product.