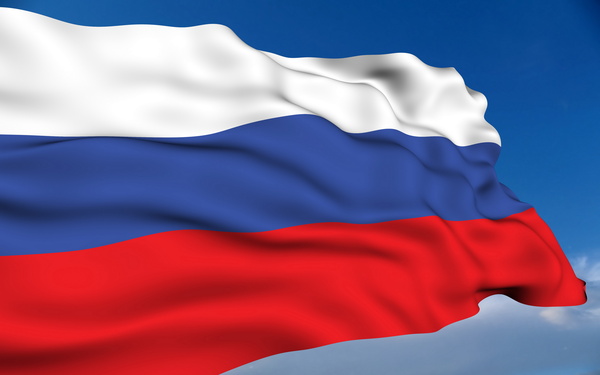 Russian officials have fined search giant Google $6.8 million for antitrust violations.
The antitrust authorities ruled that Google favored its digital services over those of rivals and did so by abusing their massive market lead with Android. In the ruling, the Federation Antimonopoly Service said that Google blocked out rivals from including their own services on Android, such as Maps, search and more.

"We have received notice of the fine from F.A.S. and will analyze closely before deciding our next steps," Google said in a statement on Thursday.

Google has faced similar allegations from the EU and other countries and is facing much larger fines.

They'd shit themselves if Google removed those services. Anyway, I find it risible that Russia, a criminocracy, should care about anti-trust... any successful business there is taken over by their government sanctioned mafia.

Originally posted by megadunderhead: Thats bull crap you can use any map service on android all you have to do is install it from the store they didn't block crap

I think that they are complaining that phones don't come with EVERY VERSION OF EVERY APP pre-installed (not that google is stopping manufacturers from doing that...logic stops them from doing that).
Comments have been disabled for this article.