Spotify finally expands to Japan, where CDs are still king 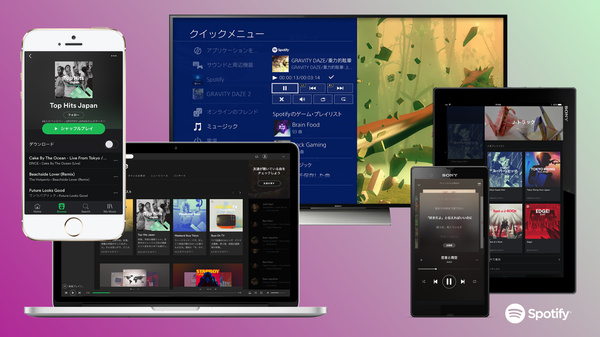 Spotify CEO Daniel Ek has noted that there will be an uphill battle in Japan for the streaming service, a nation where CDs remain king.
The company has just expanded to the world's second-largest music market - bringing 40 million streamable tracks, but in Japan 84 percent of sales are of physical discs (CDs and vinyl) compared to just 39 percent globally.

Record labels in Japan have been slow to offer their music through streaming services, and most industry watchers believe that Spotify will only be able to launch with half (or less) of the songs that currently populate Japan's Oricon Top 100. Shockingly, digital sales in Japan are actually half of their peak, which was seen in 2008 and is now less than $500 million annually.

In an effort to attract Japanese consumers, Spotify has integrated the service into Facebook (hoping for word of mouth posts) and has also added lyrics to tracks for Spotify Japan, hoping to get fans of karaoke more involved.