Recent headlines | Guide: How to Kick Unwanted Guests from Your Netflix Account 1
AfterDawn > News > Kodak is preparing a new smartphone

Kodak is preparing a new smartphone 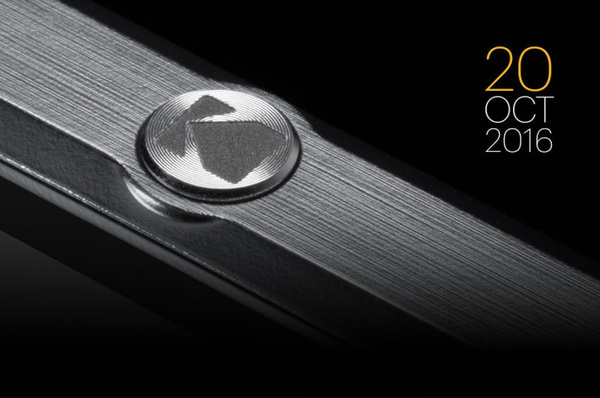 Kodak quickly posted and then deleted a tweet teasing an upcoming smartphone.
The one-time film giant teased the launch for October 20th, showing off the side of a brushed steel frame and a power button with the Kodak logo.

Kodak released their IM5 phone last year and as expected nobody bought it. This phone appears to be higher end, but there is also zero chance it will sell.

Source:
Crunch
Tweet
Tags: smartphone Kodak
<Yahoo was using a 'poorly designed' malware to scan emails for the government >'Made By Google" hardware to get pop-up shop in NYC
Previous Next

Quote: This phone appears to be higher end, but there is also zero chance it will sell.

Alll this need to do is stick to what they know! Their known for photography so they need to flex that muscle.