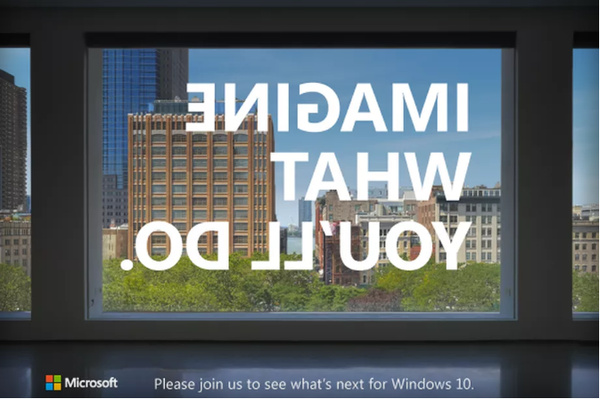 Microsoft has sent press invites to an event on October 26th where the Redmond giant will unveil new Surface hardware.
Additionally, the company will show off some Windows 10 updates and is also expected to announce some Xbox-related news, as well.

Many in the industry expect a Surface all-in-one PC, and there are also likely to be Surface branded wireless keyboards and mice unveiled. There are not expected to be any updates to the Surface Pro tablet line or Surface Book notebook.

The future of Windows 10 will be on full display no matter what, so expect to hear a lot about what is coming next year.

Source:
Crunch
Tweet
Tags: Microsoft surface
<US carriers to allow consumers to replace their replacement Note7 phones >Yahoo was using a 'poorly designed' malware to scan emails for the government
Previous Next