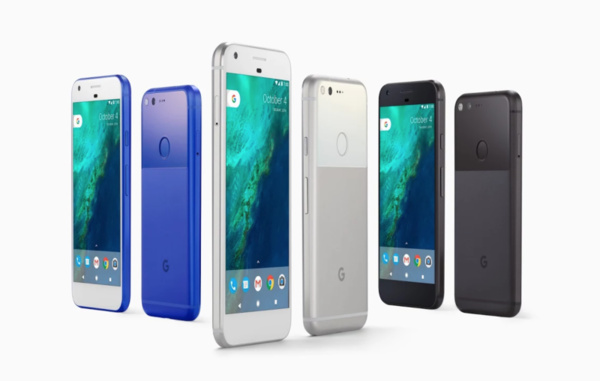 After Google launched their Pixel smartphone last week exclusively to Verizon (for U.S. carriers) there were worries that the carrier would not update the Pixel to the latest version of Android in a timely matter, but it appears that is not the case.
Said Verizon: "First and foremost, all operating system and security updates to the Pixel devices will happen in partnership with Google. In other words, when Google releases an update, Verizon phones will receive the same update at the same time (much like iOS updates). Verizon will not stand in the way of any major updates and users will get all updates at the same time as Google."

Google seconded the notion: "OS updates and monthly security patches will be updated on all Pixel devices (Verizon and non-Verizon versions) simultaneously."

So I am guessing what this means is the update on all carrier phones will now be slowed down until Verizon can modify there update to remove anything that competes with there own products like Google Wallet.