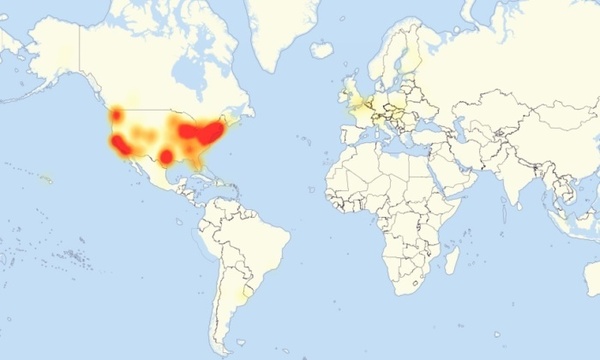 Chinese tech company Hangzhou Xiongmai Technology has confirmed that its products were involved in the massive DDoS attack that took down major sites in the U.S. on Friday.
The company sells DVRs and IoT cameras and admits that security vulnerabilities in the devices, including weak default passwords, led to many of the devices becoming part of the massive botnet.

"Mirai is a huge disaster for the Internet of Things," Xiongmai said. "(We) have to admit that our products also suffered from hacker's break-in and illegal use." Mirai, of course, is the infamous malware that attacks IoT devices like cameras, DVRs, smart TVs and even refrigerators, which normally have little to no security.

Mirai has been found in over 500,000 devices, but that appears to be just a small portion of the attack on DNS service provider Dyn, who said they observed millions of discrete IP addresses. Surely, the attack on Friday was the largest in history, surpassing the 665 Gbps of traffic that was used to take down the site of cybersecurity expert Brian Krebs last month.

I'm so bored of hearing about this kind of S***.