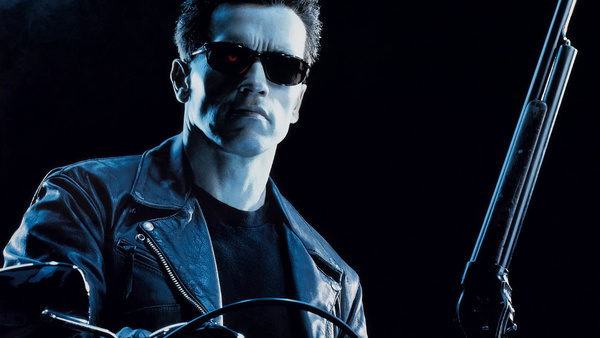 More than 100 robotics and AI experts, along with heads of tech companies in the field, have signed a letter urging the UN to prevent the use of AI in lethal weaponry.
Signatories include billionaire Elon Musk, and Mustafa Suleyman, the founder of Google's DeepMind. It specifically warns about a forthcoming third revolution in warfare with the development of robotics and artificial intelligence.

"Once developed, they will permit armed conflict to be fought at a scale greater than ever, and at timescales faster than humans can comprehend," the letter reads.

"These can be weapons of terror, weapons that despots and terrorists use against innocent populations, and weapons hacked to behave in undesirable ways."

They are calling for the inclusion of "morally wrong" technology in the list of weapons banned under the UN Convention on Certain Conventional Weapons (CCW).

The fear is the development of fully autonomous weapons that can select and engage targets without any human oversight once deployed. While no such weapons are known to exist now, developments in robotics, drone technology and AI makes their eventual development inevitable.
Tweet
Tags: AI
<Vive VR headset gets $200 price cut >Google introduces Android 8.0 Oreo
Previous Next
Comments have been disabled for this article.