Apple confirms its slowing down old iPhones – here's why 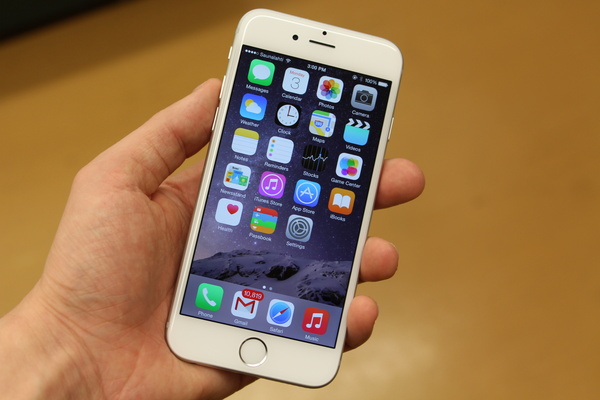 Apple has been super effective at selling a new iPhone for existing customers for years. A yearly, or perhaps more commonly biyearly, cycle of buying a new iPhone has been very beneficial for Apple, but some have suggested that there's some foul play how Apple treats older devices.
Now it has been revealed that Apple is slowing down older iPhones as it releases a new model, or models. That would obviously incentivize people to invest in the new, much speedier device.

Previously these types of allegations have been met with denial from Apple, or even no response at all. This time around, though, Apple has had to confirm what has been rumored for years, TechCrunch reported.

According to Apple, they added a performance limiter to iPhones a year ago. That doesn't sound good at all, but Apple says that there's a good reason for it.

Apple's reasoning is that it wants to ensure optimal user experience in certain situations and circumstances. This means that when the battery gets older it is not anymore able provide the system with high enough voltage. Thus especially cold climate and sudden performance hogging could prove difficult for older iPhones.

So Apple is essentially saying that you either have to limit the clock speed or risk sudden crashes. That's why it implemented the performance limiter in iPhone 6, iPhone 6s, and iPhone SE. It has been since expanded to iPhone 7 with iOS 11.2.

Reddit thread explains that to avoid the slowing down you can install a new battery by replacing it yourself (costs only ~$20) or taking it to Apple Store where they replace it for $79.

Thats odd, the Latest update for IOS 11 on my 5S made my phone faster than IOS X

Apple is probably going to lose the class action suit; they pushed new phones, when a battery replacement was all that was necessary.

Originally posted by Bozobub: Apple is probably going to lose the class action suit; they pushed new phones, when a battery replacement was all that was necessary.

They do stuff like that all the time...blow a $0.05 part on a mainboard and they tell you the repair will be $150 more than what you can get the device/computer for on ebay...and just to spite you they will wipe your storage if you actually pay them to do the repair. Replacing an SMD part isn't as easy as replacing a battery...but the extra labor is offset by not needing to pay apple for a battery. That's why Apple keeps 3rd parties from getting access to the tools that identify the problem in seconds; they don't want people fixing them.
430.12.2017 13:08
Bozobub
Send private message to this user
Senior Member

Originally posted by Igmutaka: Thats odd, the Latest update for IOS 11 on my 5S made my phone faster than IOS X

... or they could have simply made it a setting for the user to turn on/off. That way, IF the user is experiencing sudden crashes, they can choose to implement the slowdown or not.

My question is, does replacing the battery really fix the slowdown? I'm very doubtful.

glad i hate apple products. even if i did own one, i would NEVER pay that much for a phone, (1000.00, for what? same shit you got last version. with NOT MUCH better specs) but hey its your money.