Snap gets a $250 million investment from Saudi Arabia 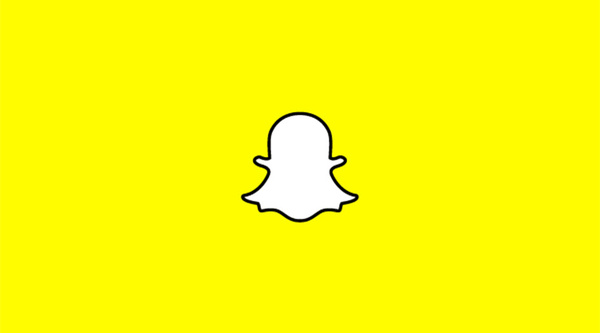 Snap was once perhaps the hottest prospects in the messaging startup game but they've fallen quite a bit from their perceived glory. Now they've once again been trusted with hundreds of millions of foreign investments.
Thanks to Facebook, and others, who've been copying Snapchat's innovative features, and surpassing them in other ways, Snapchat has been struggling to stay relevant and afloat. A $353 million net loss previous quarter is just one of the signs of the waning platform.

Fortunately now Saudi prince Al-Waleed Talal has put forth $250 million to acquire 2.3% stake in the company.

Snap is nowadays known not only from its self-destructive messages, and AR filters called World Lenses that were released last year, but also social media sunglasses, 2016 launched Spectacles, that were revamped earlier this year.

Snapchat has currently just under 200 million users while Facebook-owned Instagram has recently surpassed a billion users according to Statista.

I invested $250 Million to acquire 2.3% stake in @Snapchat companyhttps://t.co/bdAMGVw3DI pic.twitter.com/jBIiAfqy7t