Shot fired at Twitch user's house while he was streaming live 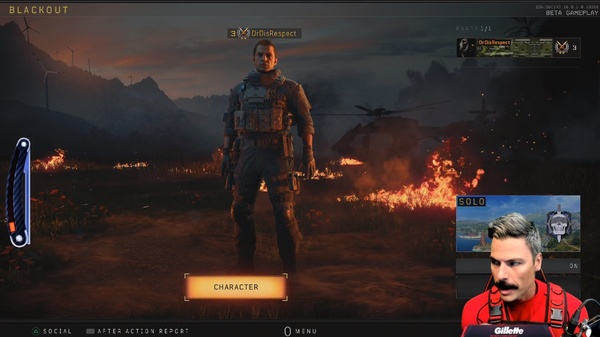 Twitch streamer Dr Disrespect has to abruptly end his streaming after somebody fired a shot at his house.
Guy Beahm was in the middle of streaming his gaming on the Twitch service when he abruptly walked off. He returned visibly shaken and told his viewers that he had to end the streaming for the day because somebody just shot through a window in his house.

"It connected with the house upstairs, right? You're driving by, right? You pussy! I gotta stop the stream."

A message on his Twitch page days, "Doc and Family Are Safe. Proper Measures are be taken while stream is down" Meanwhile, authorities confirmed to media that they are investing the incident at his home.