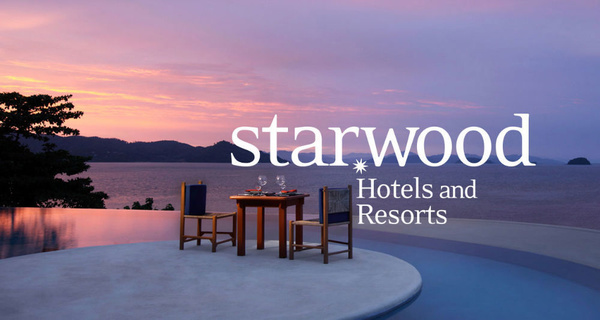 Hotel chain Starwood Hotels has released a statement today saying their database system was compromised. As a result, hackers have gained access to information of up to 500 million individuals.
Starwood Hotels, which is part of Marriott International, reports that the illicit entry to their systems was detected on September 10th, but after closer look it was revealed that the system might have been compromised for years.

The database vulnerability was abused first in 2014, and after years of access Marriott estimates that hackers have had access to information from up to 500 million individuals.

Also encrypted credit card information was among the data leaked.

Marriot noted that it will be contacting all customers that were affected by email starting today.