Recent headlines | Guide: How to Kick Unwanted Guests from Your Netflix Account 1
AfterDawn > News > Google's music services are not even close to catching up to Spotify and Apple 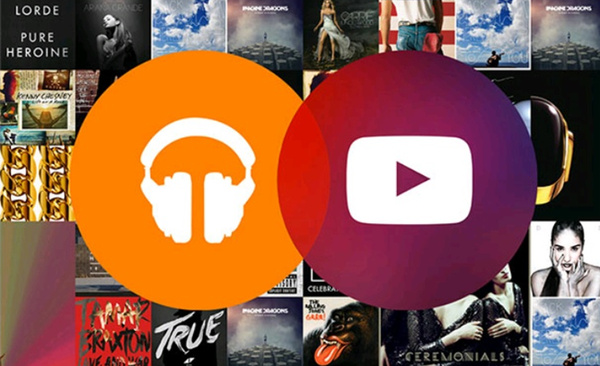 Google has some massive services that reach hundreds of millions or even billions of people. Whether it is the all-encompassing search or Gmail, millions upon millions of people around the world use them.
Where the Mountain View, CA, company hasn't managed to succeed yet? Paid entertainment.

This is a far cry from market leading Spotify, who've just passed 100 million paid subscribers, and even from the U.S. #1 Apple Music, which is north of 50 million and racking up record profits to Cupertino.

YouTube, or Google as a whole, hasn't revealed their subscription figures officially, so this might be a little off. However, it doesn't seem that Google is even in the same ballpark with the market leaders.

What Google did reveal, though, is that they've increased their subscriptions by 60 percent since last year's March to this March. With the aggressive marketing (read: bothering, I'm sure you've been presented with the YouTube popups), you would imagine they'd get more than 5 to 6 million new subscribers from a huge 2 billion people YouTube audience.