Recent headlines | There is one country where Chrome is not the most popular 1
AfterDawn > News > OnePlus revealed 2nd gen wireless ear buds: Bullets Wireless 2 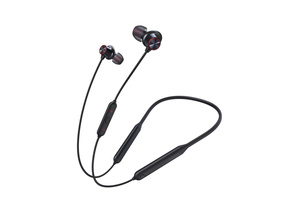 The Chinese company OnePlus is primarily known of course for its flagship killing smartphones, but the company has been also developing headphones, or earbuds to be more exact, for a few years.
After couple iterations of wired buds, the company reveled last year their first wireless offering, the Bullets Wireless. Yesterday they announced that there's an upgraded version.

The design still features the neck strap with controls, but the plastic buds have been upgraded to sturdier metal design. They still have the Magnetic Control feature which allows pausing and resuming music by attaching or detaching the buds using magnets.

When it comes to sound, OnePlus says that a trio of drivers – two Knowles balanced armature drivers for high frequencies and one dynamic Goerlek driver for lower frequencies &ndahs provide an improved sound quality.

Bullets Wireless 2 also supports aptX HD as well as Bluetooth 5.0. You'll be able to buy them from May 21st onwards for $99 on OnePlus.com. 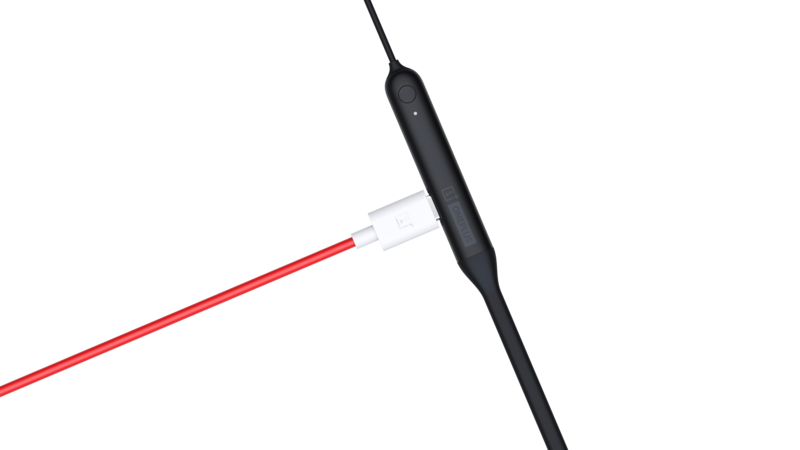 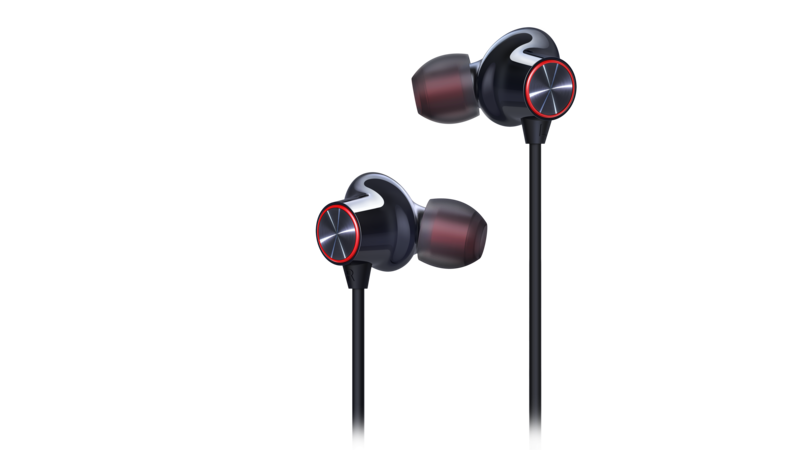 Tweet
Tags: Headphones OnePlus Bullets Wireless 2 OnePlus
<Roomba 605 review - Can a cheap robot vacuum be good? >Intel chips found to have a vulnerability called ZombieLoad
Previous Next Write a comment
Comments have been disabled for this article.