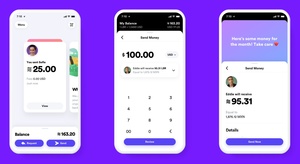 The concerns surround the exchange of information and the use of consumer data and who it is limited to, with an eye on the integration of Libra-based applications into WhatsApp and Facebook Messenger.

Libra is supported to launch globally in 2020.

This is only the latest in a slew of probes into Libra from authorities around the world, whose concerns range from the amassing and use of consumer data to the threat to the financial system that digital currencies pose.
Tweet
Tags: Libra Facebook European Union
<Disney+: List of supported devices, launch date, pricing and countries that will get it >Matrix 4 is coming with Keanu Reeves and Carrie-Anne Moss
Previous Next