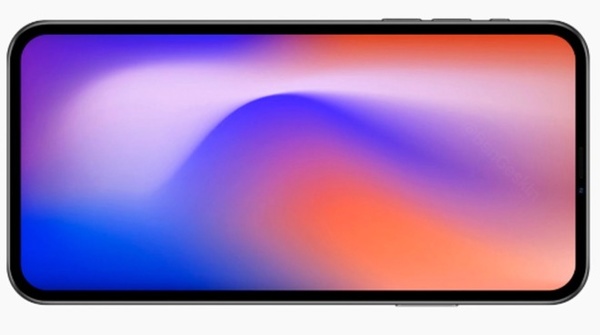 Apple's newest iPhones are barely out but, to be honest, they were a little bit of a let down, right? So, no wonder that the first iPhone 12 rumors are already circulating.
Rumors suggest, and as tradition would dictate, that Apple is revamping the iPhone design for next year. Famed Apple analyst Ming-Chi Kuo is also of the mind that next year will be a big upgrade, something we haven't seen in three years.

Everything isn't going to be new, though. In fact, Kuo suggests that Apple is planning a return to an old design language which would provide better radio reception.

In addition, a new leak suggests that whatever the industrial design is, it is going get rid of the notch. Leaker Ben Geskin has revealed what he calls a 2020 iPhone prototype.

While the new design would have no notch it would still have the Face ID functionality. This means that Apple would have to cram all the sensors in the top bezel of the phone.

One could expect that the bezel is going to be at least slightly larger than in iPhone 11 and its predecessors. Also, to make it look symmetrical, Apple would have to enlarge at least the lower bezel, likely all sides, too.

This would make it fairly sizable as the 6.7 inch display in itself is larger than display on the iPhone 11 Pro Max.

Similar design changes have been suggested by the aforementioned Kuo as well earlier this summer, so one can be fairly sure that Apple is working towards removing that hideous indentation.

Exclusive: One of the 2020 iPhone prototypes has 6.7-inch display with Face ID and TrueDepth camera system housed in the top bezel. pic.twitter.com/sAJE7J12ty