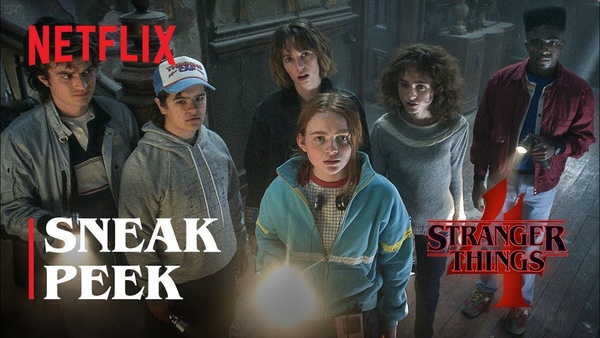 It has been just few months since Stranger Things' season 3 ended, but now Netflix has already released the first official teaser trailer of the upcoming Stranger Things 4 in its social media accounts.
Very short teaser wont reveal much, but according to the post, "we're not in Hawkins anymore".

You can watch the video below:

we're not in hawkins anymore pic.twitter.com/Y4hayuPKvu

(if video wont play properly, try this link)
Tweet
Tags: Stranger Things
<WhatsApp support for Android Gingerbread and iOS 8 ends in early 2020 >Microsoft's new Surface devices leak ahead of launch
Previous Next
Comments have been disabled for this article.