Recent headlines | Russia introduces new 100 rouble bill - but you can't get it from ATMs or to pay with it 1
AfterDawn > News > Internet celebrates its 50th birthday today - This is how it all started (..with a crashing connection)

Internet celebrates its 50th birthday today - This is how it all started (..with a crashing connection) 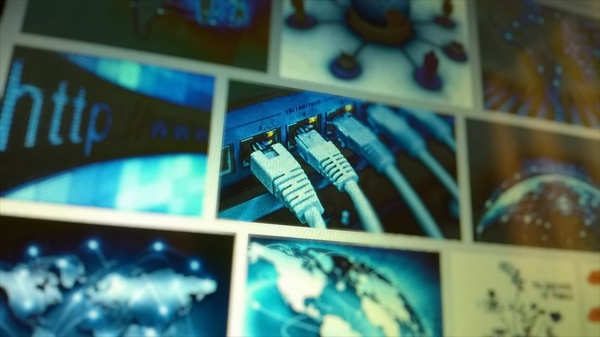 Exactly 50 years ago today, on 29th of October, 1969, the first message was sent over something that we nowadays recognize as the Internet. Basically, today marks the date when the first ever message was successfully (more about that later..) was over a long distance computer network.
On 29th of October, 1969, Leonard Kleinrock, a graduate student at the UCLA, tried to send a message to Stanforrd University, to Charley Kline ja Bill Duvall.

Kleinrock tried to send a simple word from UCLA to Stanford: LOGIN.

But as these things go, the terminals crashed before the entire message was sent out.

So, the first message ever sent over the Internet was simply LO.

The team managed to sent the entire LOGIN word about an hour later, but history nowadays remembers mostly the "LO".

After that message, the development of the Internet's predecessor, ARPANET, started taking shape over the upcoming decades, finally, in 1990s, transforming into a mainstream medium that we know as the modern Internet. Nowadays, 29th of October is widely celebrated as the Internet Day.
Tweet
Tags: history Internet Internet day
<A new go at HomePod: Apple investing more in smart home >20 years ago: Mobile phones about to play MP3 .. and.. what? Legal music? Online?!
Previous Next

Hi, After Dawn Newsletter, Thank you for finally getting your Newsletters into my MailBox.

I do not know what has Happened But Prior to this The Newsletters Would appear on a Blank Screen, ie No Browsers open, and no emails open.

But thank you , you now appear to have overcome whatever Problem was causing it,