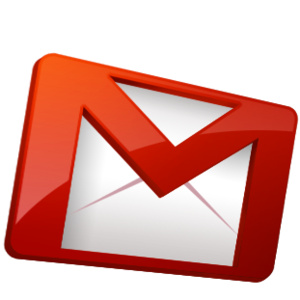 World's most popular email service, Google-owned Gmail is in serious problems. Thousands of people are reporting outages worldwide as of now.
Problems seem to be widespread and affect different users differently. For most users, sending emails through Gmail seem to be failing. For others, using file attachments is failing. And for those who are using Gmail mobile app to connect to other email providers, aren't getting their messages downloaded.

Pic 1: When I hear gmail is down
Pic 2: When I realize I won't get work mails now.#gmaildown #Gmail pic.twitter.com/28ZDdLjXrZ

We tried Gmail just a moment ago here in Finland and our problems were related to the IMAP account that was being polled by Gmail's mobile app: message headers came through (that is, subject line and the sender name), but the message itself was missing. Google has announced that it is aware of the outage, but hasn't informed yet what has caused the problem.


According to DownDetector stats and thousands of #GmailDown tweets, the problem started around 4am UTC and are still ongoing, with most people affected by the glitch living in India, but also in Europe and North America.
Tweet
Tags: Gmail
<Spotify goes down in US and Europe >Epic hosts FreeFortnite tournament: Win anything but Apple products
Previous Next
Comments have been disabled for this article.