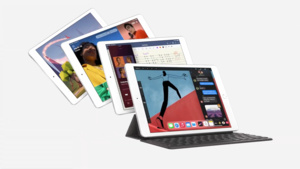 Apple unveiled yesterday a bunch of products in the iPad and Watch categories. Arguably the most influential is the new version of the original iPad.
The regular old iPad is the most popular of the Apple tablets, and now there's the 8th generation out. Apple has upgraded the interior with a new A12 Bionic chip which produces market-leading performance.

Other specs include a 10.2" Retina display, a HD resolution FaceTime camera, 8 MP shooter in the back, 10 hour battery life, USB-C charging and support for Smart Keyboard and Apple Pencil. 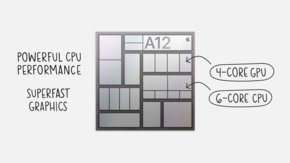 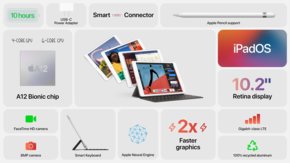 Speaking of Apple Pencil, the new iPad get iPadOS 14 which includes a multitude of new stylus features and note-taking
improvements. This includes Scribble, handwriting cut and paste, and other editing options.

The 8th gen iPad will be available this Friday starting at $329 for the 32GB WiFi version. There's also a 128 GB storage version as well as the WiFi+Cellular option. 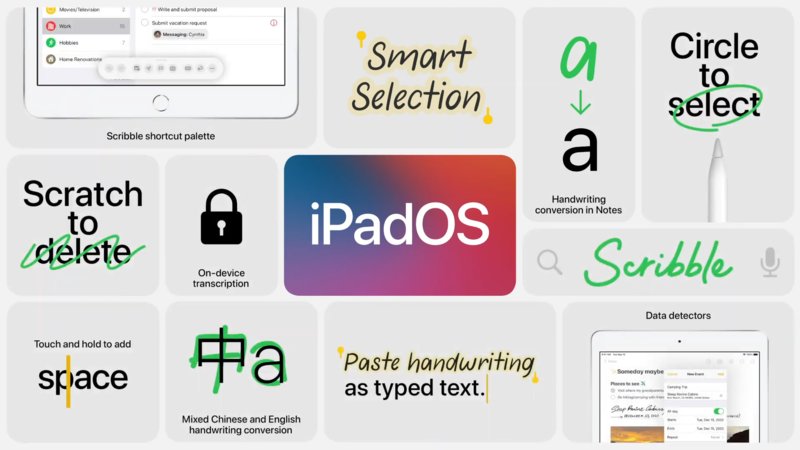 Tweet
Tags: Apple Apple iPad
<Tinder brings Swipe Night to Europe, Asia and rest of the world >Apple's new Apple Watch Series 6 is here
Previous Next
Comments have been disabled for this article.