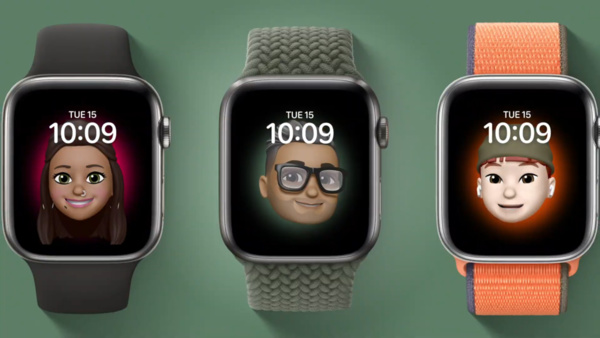 Apple's yesterday's virtual press event brought about a couple new product in both iPads as well as Apple Watches. As expected the Cupertino company announced the new Apple Watch Series 6.
This new version focuses a lot on health and fitness related features. 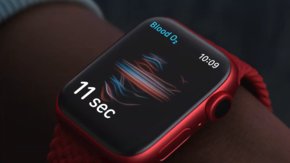 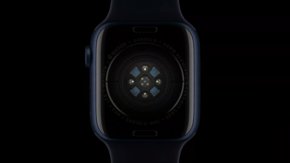 New is also the upgraded chipset inside the Apple Watch Series 6. Apple's new S6 chip has a dual core processor that is said to be 20 percent more efficient than the previous generation.

If you are interested in new watch faces, Apple has you covered too. New styles have been added that you can change depending on the situation, job, or state of mind. 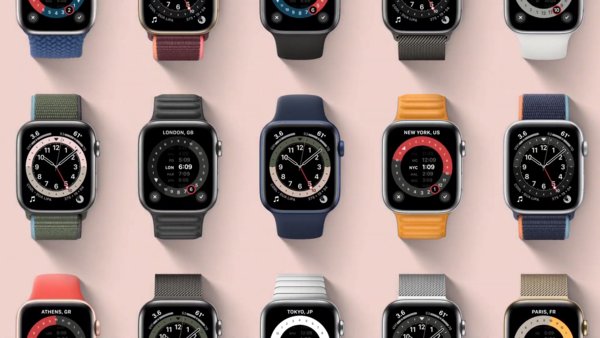 The watch itself will be available in various different combinations of aluminum and stainless steel casings, with three color options in both, and myriad of straps, including the new Solo Loop and Braided Solo Loop. 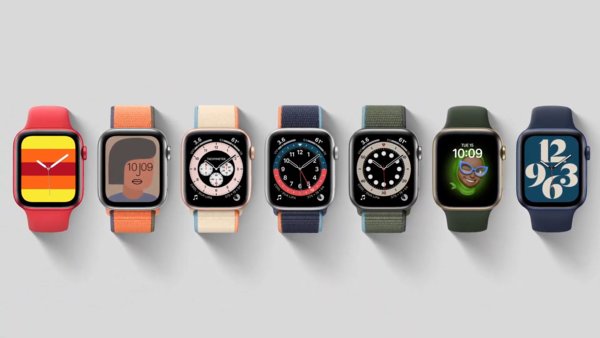 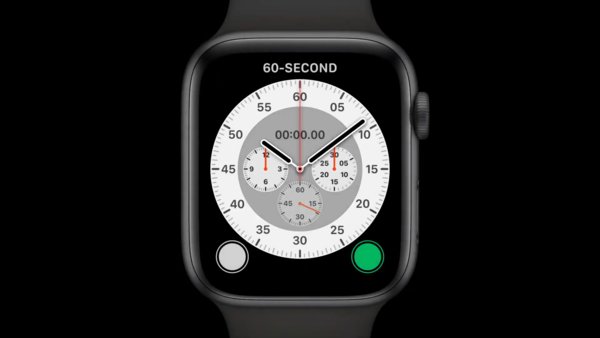