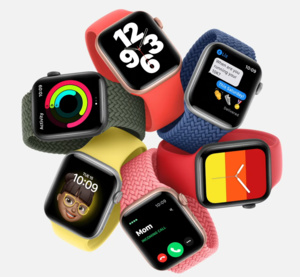 Apple Watch SE features the last years S5 chip which isn't quite as fast as the new S6 on Series 6 but, according to Apple, is up to two times faster than the Series 3. 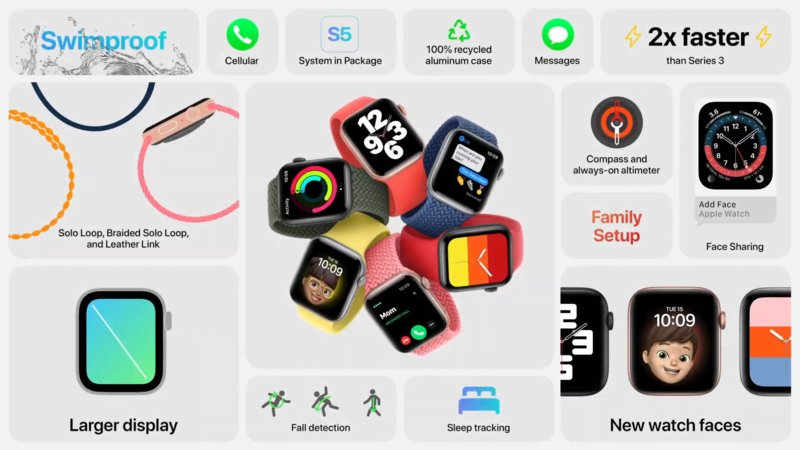 Some newer features are included with the SE, like the new watch faces, sleep monitoring, fall detection, compass, and altimeter, and you'll get the same straps you get with the Series 6. As with Series 6, the SE runs new watchOS 7.

There's also waterproofing, which means it can be taken for a swim, and you can get it with cellular connectivity.

Apple Watch will be available this Friday starting at $279. 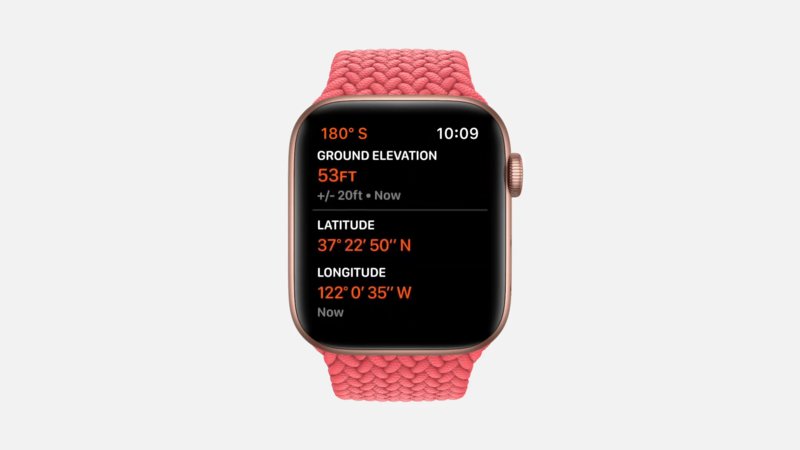 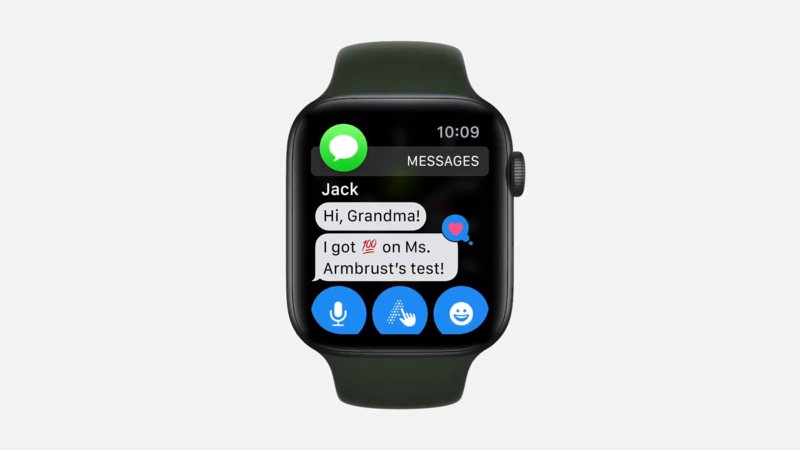 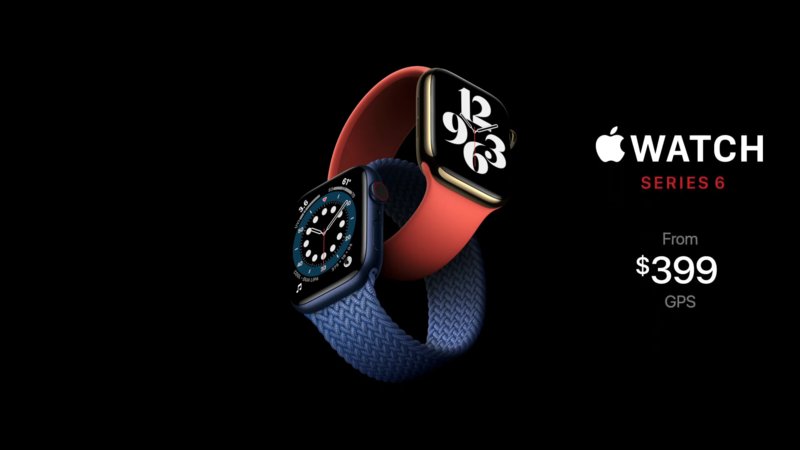