Recent headlines | Guide: How to Kick Unwanted Guests from Your Netflix Account 1
AfterDawn > News > Apple has a new iPad Air that gets the iPad Pro makeover 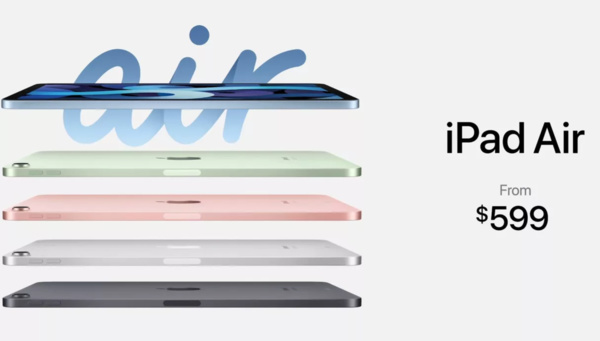 Apple has updated their iPad lineup with a new regular 8th gen iPad and also a refresh of the iPad Air.
The new iPad Air has gone through a design revamp that inches it close to the iPad Pro. With the new sleek, edgy, and more industrial design you might not even be able to distinguish it from the iPad Pro.

In size it is nearly identical to the 11-inch iPad Pro, and the Liquid Retina display with True Tone technology is very similar too with only the slightest, even unnoticeable differences in size and resolution.

The bezels have undergone a massive reduction to the point that the Touch ID has been moved to the power button.

It also now has a f/2.0 and up to 60 fps FaceTime camera, 7 MP like previously, and improved 12 MP back camera from the iPad Pro. 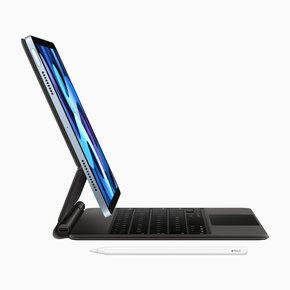 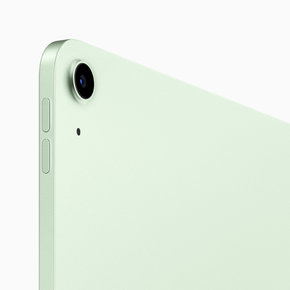 One of the more important upgrades is also the new SoC. The new hexa-core chip is called A14 and features an improved neural engine and quad-core GPU compared to the last year's iPad Air.

However, even though it is called A14, it is still likely somewhat slower than the iPad Pro chip A12Z that has eight cores in both CPU and GPU.