Recent headlines | Guide: How to Kick Unwanted Guests from Your Netflix Account
AfterDawn > News > Google has a new Chromecast with Google TV interface

Google has a new Chromecast with Google TV interface 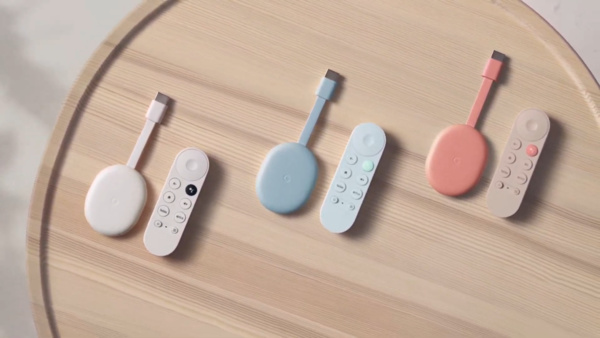 Google announced yesterday two new Pixel phones but the event wasn't only about smartphones. Google also announced a new Chromecast device that will join the regular Chromecast and replace Chromecast Ultra.
The new Chromecast with Google TV offers now a remote control in addition to the dongle. You might ask what do I do with the remote, since Chromecast is traditionally controlled via other smart devices.

That's where the Google TV part comes in. The company also announced a new app, or user interface, called Google TV. Initially this comes with the new Chromecast but it will also be available to other Android TV devices and even smartphones.

The UI offers a compilation of all the different video and streaming services in one place and controllable via the remote. Also included in the remote is a separate Assistant button that can be used to control the Chromecast but also smart home devices.

Chromecast with Google TV became immediately available in three color options for $49.99 at Google Store. There's also a bundle with Netflix offering the device and six months of Netflix (dual screen plan) for $89.99, although it's out of stock now. 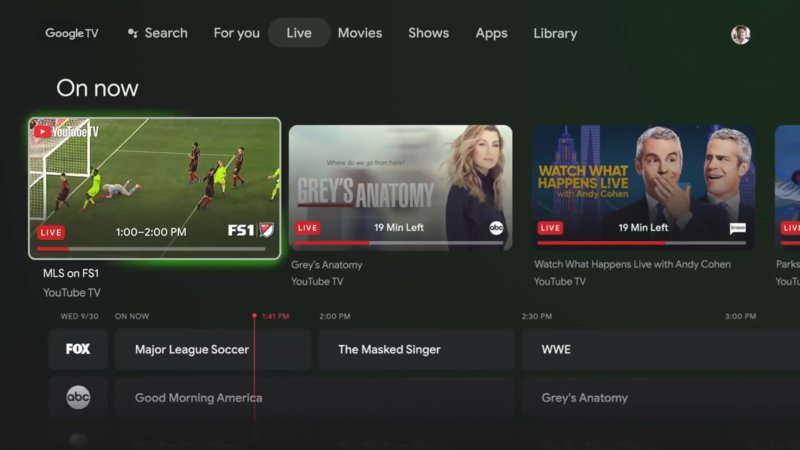 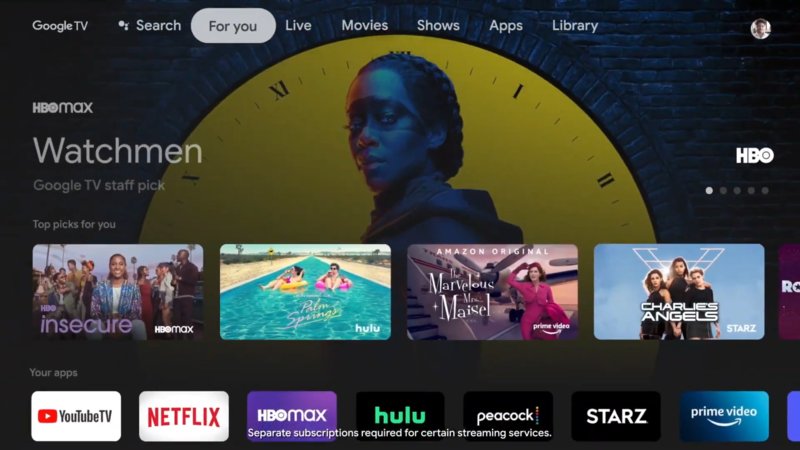 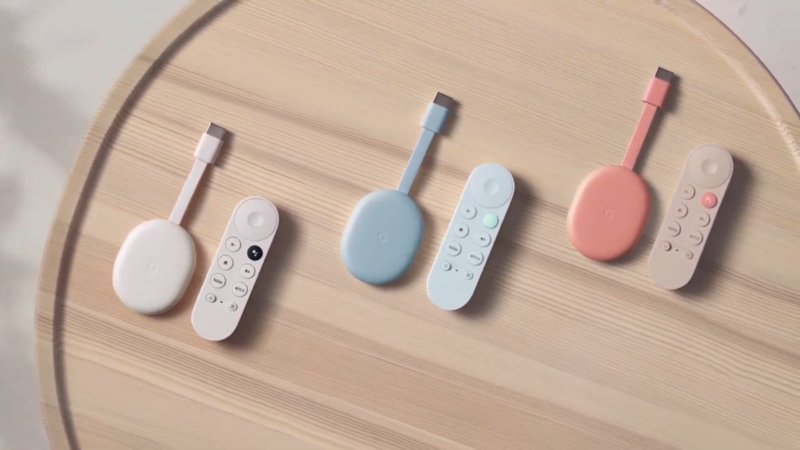 Tweet
Tags: Google Chromecast Google TV
<Ikea stops selling regular batteries, only allows rechargeable ones >Google's latest smart speaker is for listening to music
Previous Next
Comments have been disabled for this article.